Due to the outstanding performance of Lawyer Li in the front, the organizing committee invited he to be the judge of the final. This is the second year that Lawyer Li has served as the judge for the final.

In the final on April 23, Lawyer Li questioned a number of contestants during the stress interview, and gave excellent comments on all contestants' performance after the interview.

A total of 259 applications were received, and 50 finalists were selected for the official competition on April 13.During the two mentor exchange sessions, contestants talked about their career with top mentors.In the preliminary competition, the contestants actively discussed and cooperated, showing the meticulous thinking and teamwork ability of the legal staff.

In the second round of moot court debate, the contestants spent two hours searching efficiently and showed their quick logical thinking ability.On the afternoon of April 23, 10 contestants entered the finals. There are four parts in the final: self-introduction, impromptu speech, challenge of legal practice and final pressure interview.The contestants were calm, methodical and fluent in expression, demonstrating high quality. 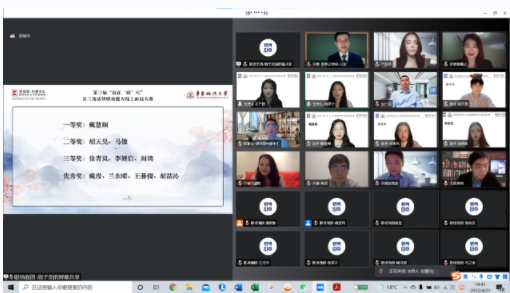 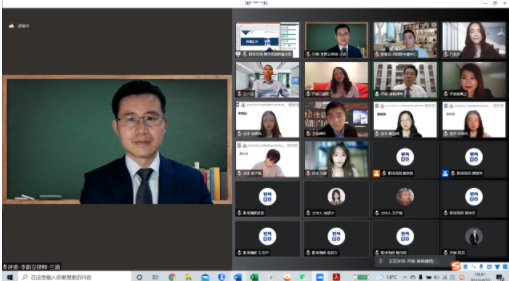